When you come from a standpoint that says we as individuals are insignificant and subject to chance, it is difficult to imagine that there may be any order, or sense of purpose to the unfolding events of our lives. Although we may experience an event, read something in a book, listen to other people’s stories and draw parallels with our own lives and states of mind, from this particular standpoint we may be quick to dismiss these ‘chance occurrences’ as ‘coincidence’, or merely the product of an over-active imagination. Yet it is because of our over-active imaginations that we believe that what we perceive is in any way ‘real’ in terms that we may understand and relate to within ourselves and with others. Because we can ‘imagine’ tomorrow’s sunrise with such vivid clarity we are convinced that it will occur, dubbing it ‘knowledge’ even though it is ‘knowledge’ that has yet to occur within our rather illusive/loose concept of linear time. We cannot prove that the sun will rise, or that tomorrow will come, but we expect that it will. We make predictions based on what we imagine we know.

Our imagination is a powerful tool, and the fuel that gives our lives purpose. It is not the untamed, whimsical, perhaps childish mythical creature that many of us have been encouraged to believe it is.

Often the Western society that I at least have grown up in makes a mockery of imagination when weighed against the seeming authority of knowledge, of ‘what is known’. However, knowledge in such a sense is always a past event, and most difficult to transfer from each emergent moment teased from the ‘future’ without the clever use of imagination to connect a scenario where suddenly definitions of time apparently blur so that any contradiction in our indefatigable human logic can be ‘temporarily’ ignored. It would be relatively true to say that we believe in fallacies and falsehoods, accepting such beliefs as facts because it serves a purpose, it provides us with a notion of continuity that is simply the stuff of imagination.

We may balk at the notion that what we accept as real may only seem so because of our extraordinary ability to imagine it into existence, our peculiar and distinct ability to focus our emotional intent in such a way that we can objectify our human existence in terms of solidity. We can use our sense of touch and thus ‘feel’ our reality, and that we say is our proof. Yet the only fault in our deductive logic is the ellipsis that we exercise in order to reach our conclusion. Our ability to exclude that which we feel does not ‘fit’ the model of our beliefs, allowing ‘all else’ to fall into the realm of the irrelevant and imaginary. We as humans are very adept at believing in the stories we tell ourselves and those around us without questioning where those stories begin, how they begin, and for what purpose.

Our world does not exist around us and within us without our ability to imagine its reality in its solidity, and its function.

The meanings we attribute to our solidified/objectified world is at the very core in our ability to perceive it in the ways that we inevitably do. However, those meanings, the way in which we as individuals emotionally and thus psychologically interact within our physical worlds are far from solid or being bound within the constraints of time, which in and of itself has no physicality. We hang our physical identities on conceptual pegs, knowingly and without reservation, yet we seldom question the integrity of such an act. We happily ignore the discrepancies of our actions because to question them would expose the illusion of our beliefs, giving rise to further questions that our current ‘accepted’ models of thinking would be unable to address adequately. So we make choices based upon those ideals and beliefs that serve our needs, that make us ‘feel’ secure and at ease. We ignore, or exclude all else that threatens our stability, albeit very cleverly imagined, and we do so because we can. We do so because we choose to, and there is great validity and importance in that.

12 thoughts on “The Daily Channel – Projections of the self” 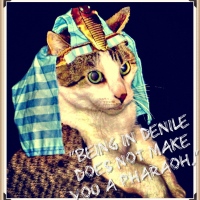 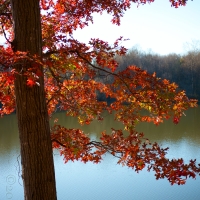 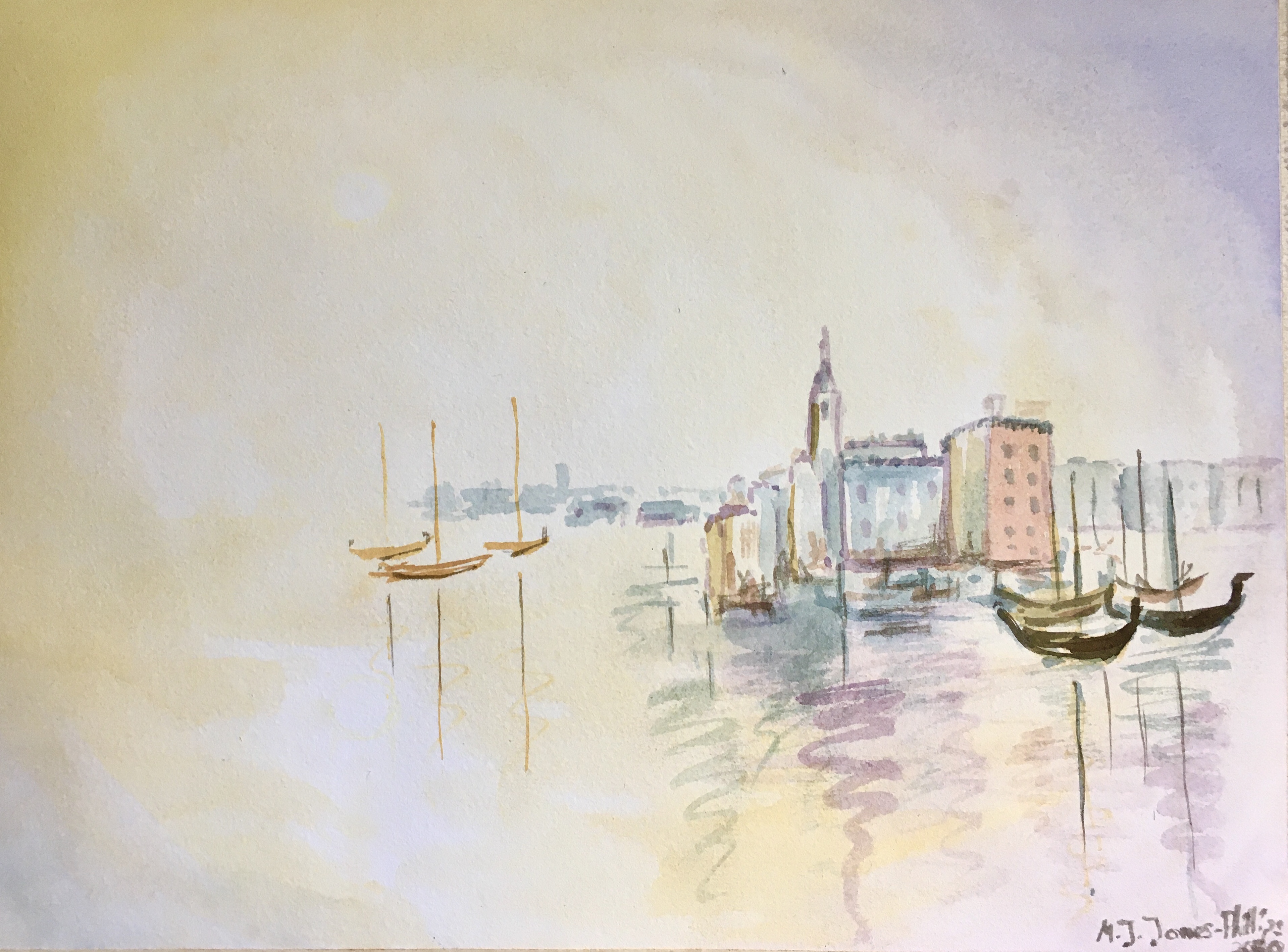 Please excuse my bad cropping. I take these shots with my phone and lining them up by hand is a bugger. I’ve been studying our dear old Mr. Turner’s work again. Trying to learn how he handled light and paint, particular in watercolour, as that is my medium of choice right now. I’m still on […]