The recent election here in the U.S. has been a cause of immense stress for many people, myself included, as we’ve had to mentally adjust to the concept of a bleak four years ahead of us. I can’t even say the name of the P.E.O.T.U.S., in fact I refuse to do so on principle. As the most hated U.S. President Elect in history, he’s certainly going to have his work cut out trying to ‘unify’ the people that apparently President Obama failed to reconcile, according to certain braggadocios media pundits.
I wanted to sit and channel something about this whole process and its results, but was reluctant to do so because I didn’t want to influence what I received with my own strong opinions, nor did I want to influence it in a way that might seem as though I was trying to smooth over the very real consequences that we face. I’ve channelled Jane Roberts before, though her ‘appearances’ have been few and far between over the years. When she came through for me on this particular subject I was surprised, though she lived her life through a very tumultuous period in American history, so in that way she is the ideal candidate to be discussing the strength and the dangers of political ideals. In the following piece she discusses the results of the Presidential Election and the psychological state of the American people, politicians included.

“What happened (re the recent election results in the U.S.) was a tragic event. The psyche of the American populace was under great strain. Many felt confused and unable to decide on their given fates. An odd thing to say perhaps, but it was a pivotal point in their history that rendered many unable to think clearly or talk about what they really felt. The impetus to make a decision was strong, and frankly overwhelmed the majority vote for social change, and the coin flipped. It flipped in a way that was similar to Nixon’s rise to office. I know, I was there, and boy o boy was that a mess!
Your efforts to shift events was misdirected. By that point it was already too late to make amends with a tidal force that was hellbent on breaking against the wall of indecision. The populace chose wrong. America will pay the price of their indecision, as it has in the past. In some ways, changes that are catastrophic are acts of widespread aggression (rallying against) being made to feel inept and useless. The American people have been at odds with themselves for years now. An eclectic mix of morals and emotions that convey a multitude of different ideas that in and of themselves have no real foundation in an accepted aesthetic of reality. Fear has addled their minds, the same fear that brought down hope of the cold war ending, yet it did. Fear has tainted all of your visions. The fear that as individuals you will be misheard or misunderstood. There is no shame in that, but it is unfounded. The fear becomes ever more prevalent when faced with adverse conditions. When diversity looks to threaten the foundation of perceived safety. Islam is not a threat. The threat lies in not being able to release yourselves from the bonds of an irrational fear in failure, and restitution.

Thanksgiving is around the corner and many will be preparing to celebrate. (People will have their dinners with their families), and things for a short while will seem to simmer down once again. But the psyche of the populace has been disturbed by these life changing events. People no longer feel at ease in their skin, nor with one another. Many question their affiliation with those they have known a long time as friends and accomplices. It will change the fabric of coming events in ways that were not previously anticipated. There is a split whose divide will become ever more prevalent, and a reassessment of ideals will be necessary for many. Some contemplate leaving the country, others contemplate suicide. Yet others will remain undecided about the possible outcome of events, ever fuelling the wheel of uncertainty that currently turns within your hearts. This is not the end, it is not World War Three. But it is a significant shift in social mentality that warrants paying close attention to. Hillary would have made a stern difference, despite the sense of disfavour she promoted in many. She would have been a healthy tonic for an already ailing country. The people simply chose incorrectly; and all of those seeking to eradicate injustice through exercising their moral high-ground will discover that the universe does not work in accordance with their plans. The Universe supports all, it does not discriminate in the way that these individuals have through their misguided decisions. This is not the end. Not even close.

Your own moral values could do with a little dusting. We are all responsible for the changes at hand. We have all brought the events into being, even us who are no longer of human origin [smile]. These are not incidental events, rather ones that are closely monitored by collective energy gestalts, the likes of which the Sidiris and I are part.” 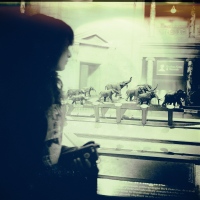 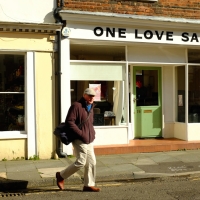 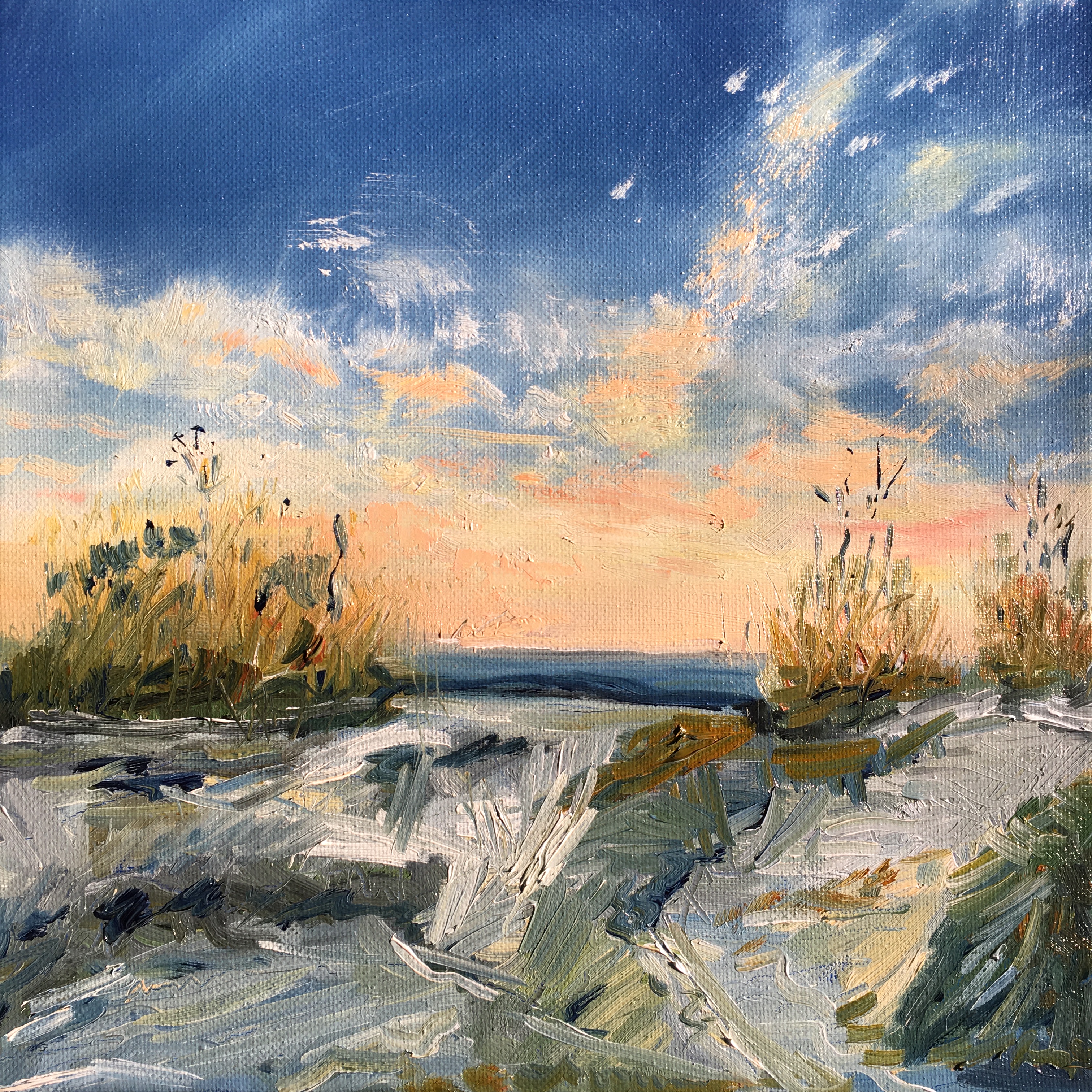 WITHIN this website, on any number of occasions, we have held discussions on the merits of color versus black and white photography. I won’t repeat those here, or even bother to link to them (because I can’t be arsed to look them up). Instead, I will post below some photos from FSA photographer Louise Rosskam, […]